Our Favorite Tech - Show and Tell

Get $5 for signing up with Privacy and enter to win a Alienware m15 R2 at lmg.gg/8KXJm
Remotely monitor and manage your server or PC using Pulseway at lmg.gg/pulsewayteams
We usually show off the latest and greatest in tech, but what about what we actually use? Today we're giving you a show and tell of LMG's top tech, and the stories behind each piece.
Buy a Renewed Sega Dreamcast (PAID LINK): geni.us/zj7vCDv
Buy a Macbook (PAID LINK): geni.us/kiwJV
Buy a Yeetmule FPV Drone: geni.us/Yeetmule
Buy DJI FPV Drone (PAID LINK): geni.us/LOWn
Buy a Leica Camera (PAID LINK): geni.us/L3Fl
Purchases made through some store links may provide some compensation to Linus Media Group.
Want more? Watch the 50 minute directors cut on Floatplane!
www.floatplane.com/discover
Discuss on the forum: linustechtips.com/topic/1318870-our-favorite-tech-show-and-tell/ 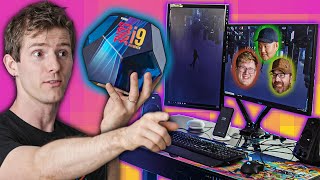 Who has the Best PC at LTT?? 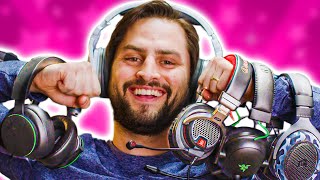 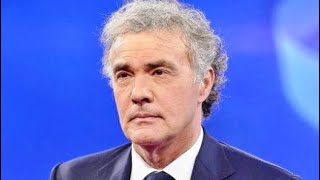 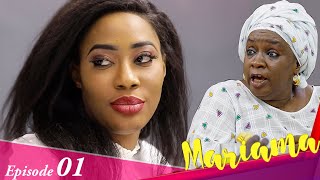 WHO IS BUYING THIS STUFF?? - Ice Cube Phone Cooler

I can't believe how much I paid for this...

Are Hard Drives Still Worth It?

I Was RIGHT!!!! (and I hate it) - Semiconductor Shortage Explained

I Bought the First Broken Xbox Series S on eBay - Let's FIX It!